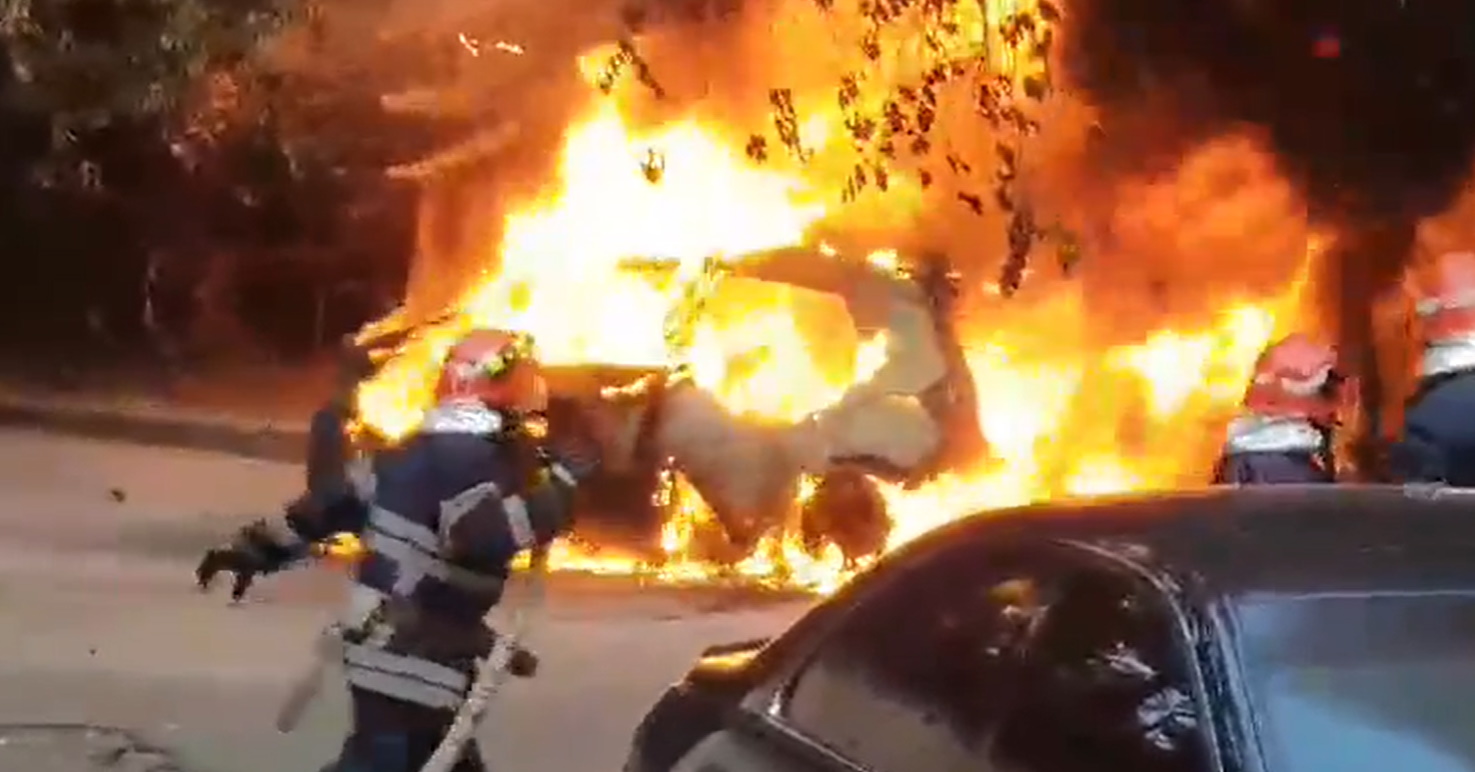 Based on information that is publicly available, here is a list of Chevy Bolt fires that we have found. While GM has not confirmed the causes of all them, they are all believed to be battery related. But as a disclaimer, we do not know any of this for certain. However we have provided all references and links to the supporting material.

There are two unknown years, one possible battery fire, three 2017s, one 2018, and nine 2019s including two with the final software fix. Note that this makes the 2019 model year with the Korean manufactured battery somewhere around twenty five times more like to catch fire than a 2019 gas car while parked at home. Considering that GM only confirmed 8 prior to the latest two, some of these may have been determined to not be battery related, or they may have excluded the international Bolts that were not Ampera-E’s.

There is a fire on August 25, 2020 that we do not know about. There are also 2 other fires under investigation by GM, one likely from before Nov 2020, and one in the first 3 weeks of May. No details are known about these fires. There are also 4 other fires that GM investigated and did not confirm were battery related.

Please note these are just possibilities. It’s likely that GM investigated, but it’s not clear what the cause of the fire was.