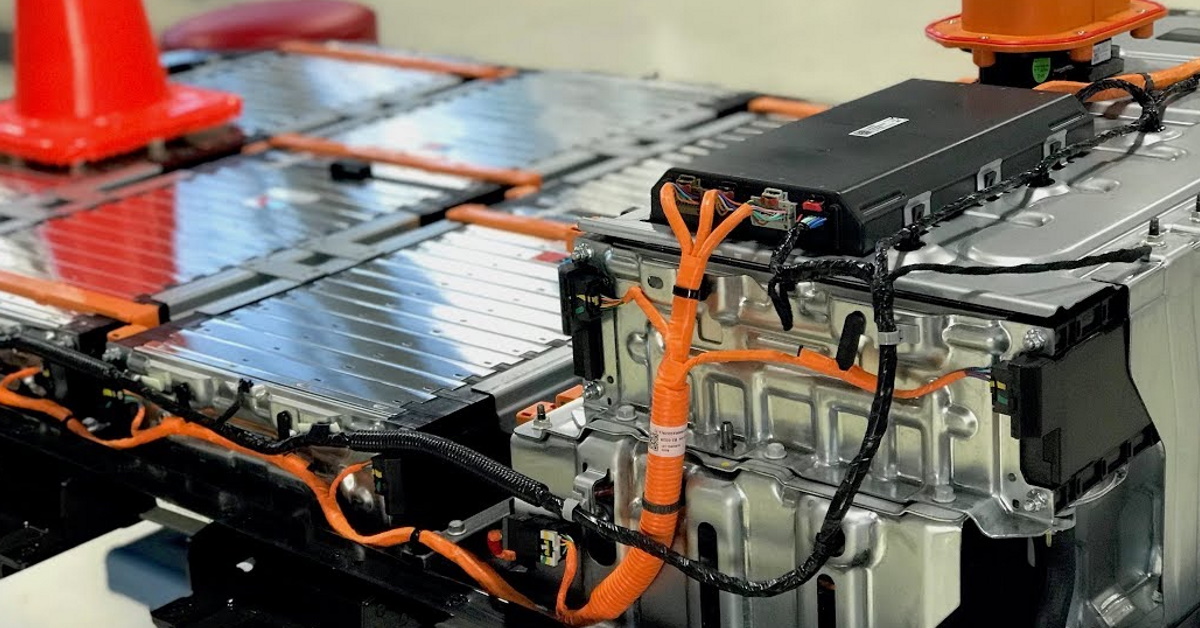 Although the Bolt sometimes will notice if there’s a defective cell in the battery, often it cannot. We have heard of this story many times on the Chevy Bolt Owners Facebook group, where owners complain of strange range loss, but don’t have the check engine (or malfunction indicator) light come on. Let’s look at an example.

A 2020 Bolt owner this week was wondering why his range was still so low. It’s common in the north for EVs to have significantly reduced range in the winter, sometimes up to 40% loss. Understanding this, he has been patiently waiting for his range to return. But it’s July already, and it has not come back.

Yet there are no warnings in the car, no check engine light, no alerts sent. It’s been more than 3 months since his range should have returned. His OnStar monthly emails also state that there’s no problem with the battery. As a result, his dealership was almost unwilling to even check his battery, stating that because the check engine light was not on, there couldn’t be a problem. He’s not alone.

Sadly this is not the only time this has happened. In the Facebook group we occasionally get owners complaining of low range. Often dealers are unwilling to help, or just dismiss it as normal. I have personally helped 3 people with no warnings figure out that they have a weak cell in their car. There have been more who have figured it out on their own.

If GM is not even able to detect when there is clearly a defective battery, how much can we trust the software will be able to prevent the conditions that lead to a fire in the first place?

UPDATE 2021-07-12: The situation was deteriorating and the voltage levels were getting wider. After a couple more calls and insisting that they take a look, they finally did and confirmed the battery is, in fact, defective. A replacement module has been ordered!