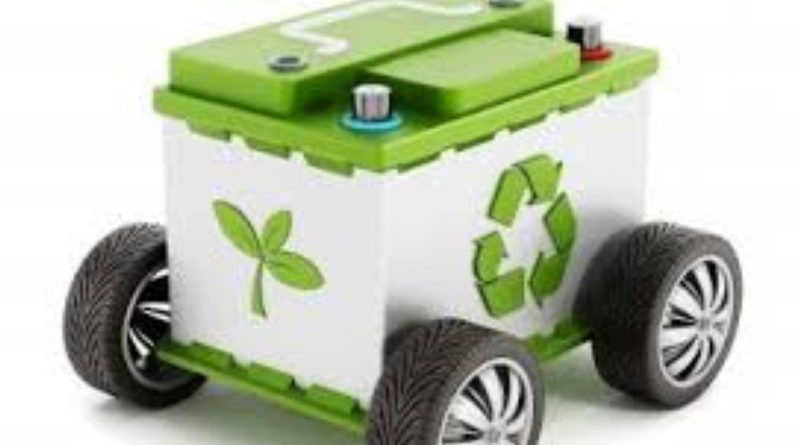 The question comes up quite often – in a car with a massive high tech electric battery, why do we need a ~50 year old design 12V battery at all? Furthermore, if the 12V battery is dead, why can the car not still start up?

There are a few reasons for this, but first let’s take a look at our needs:

How much 12V system power is potentially needed?

Where does our 12V power come from?

In the Chevy Bolt we have what is called an Accessory Power Module (APM) which runs off the High Voltage (HV) traction battery and converts directly from the HV DC to 12V DC. It can output a total of 130A at around 15.6V maximum, or about 1600W in total – only half the total possible power draw. This is what runs the 12V systems while the car is turned on, provided that the total power draw is not more than 1600W. If it is, the battery will serve to fill in the excess temporarily. This saves cost by allowing a smaller APM than the total power needs are.

Incidentally if you wish to run an inverter off of your car, you’ll want a pure sine wave inverter that can sustain about 2000W maximum continuous, and try not to draw about 1400W of AC power out of it on average. You’ll need to have the car on all the time as well to keep it fully powered.

By why do this at all?

Well all existing components that are available to automakers already run off of 12V. Although there are some 24V and 48V systems available, they are not nearly as cheap and prevalent. It’s simply cheaper to build a car with all of the other components being 12V.

So why does a dead 12V battery prevent us from starting the car?

When the car is off, the high voltage (HV) battery is disconnected internally so that there is no high voltage present anywhere else in the car. There are a myriad of checks that are done to ensure that the system is safe before activating the HV battery. Since the HV battery isn’t available at the time, it cannot be used as a power source to run the checks.

Now some systems could be designed to use a tiny amount of power directly from cells internally, or perhaps from a small external lithium ion battery (very little power is needed to run the checks). But that adds complexity, and since we need a 12V system anyway, it’s simply cheaper and easier to stick with a tried and true system of maintaining 12V power while the car is off.

Why does the 12V battery die?

Why does it only check every few days?

So you need to understand how difficult a task it is to check the 12V battery voltage. It’s basically an act of Congress. A little robot electron swarm has to shimmy through the wires (John McClain style) all the way from the battery control module to the 12V battery. If you think of how big an electron is, that’s the equivalent of crawling on your hands and knees across the Atlantic ocean!

So you can understand why they only check the 12V battery voltage every 3 days.

I mean it’s not like it’s a critical system that is required to power on the car or anything!

7 thoughts on “Why do electric vehicles have a 12V battery?”