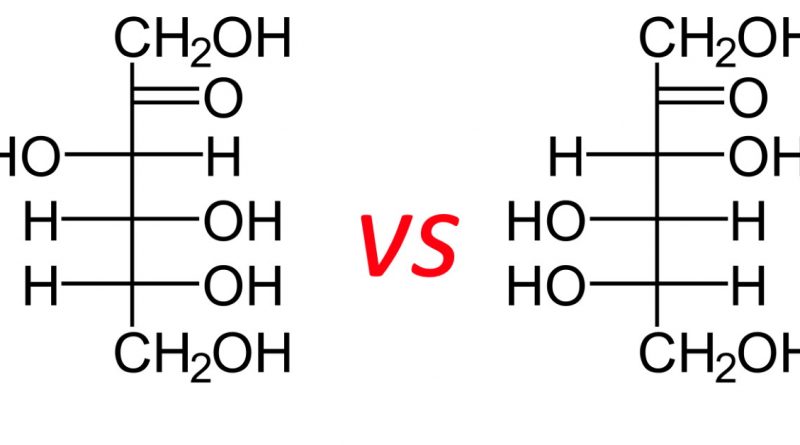 This comes up all the time, with fewer arguments being more divisive.

Which is better (more efficient) – D or L mode?

Generally speaking, L mode allows you to regenerate more by slowing the car down quicker. With L mode you can have true one pedal driving, even bringing the car to a full stop. You don’t need the use the brakes at all.

D mode, on the other hand, simply replicates the way that a gas car feels. There is some slowdown, but not as much as L mode.

With this in mind, it seems like L should be obviously more efficient, right?

Let’s dig in a little.

D mode will give you about 0.1g of regen, or 1 meter per second per second deceleration, or 3.6 kph per second. For you imperial folks, that’s about 2.25 mph slower every second. It’s actually between about 0.08g and 0.11g depending on how fast you’re going. You’ll max out around 30kW. See the chart below.

D+paddle will give you slightly more than L, and L+paddle will get you up to about 0.3g of total deceleration, maxing out at 70kW. That’s about 7mph per second of slowdown.

The problem is that when people grow up driving a gas car, they tend to use the gas pedal a little like an on/off switch. You’re either accelerating, driving a fixed speed, or your foot is off the accelerator and either hovering over or on the brake.

So why is this a problem?

Well, if you decelerate too much, and have to re-accelerate to get back up to speed, then you’ve lost energy overall. Regen isn’t perfectly efficient – by all estimates it’s only around about 70%. In D mode, if you don’t over-decelerate, then it will wind up being more efficient that way.

So what can we do to make it efficient?

Let’s say that we look at the % of the accelerator in terms of fully off to floored, and the power used as displayed on the dash. You’re driving down the highway, no cruise control. I’ll make up the numbers somewhat, and this is for one instant in time.

So your foot is normally at 45% to full throttle keeping the speed up.

So anywhere between full and 25% is going to be the same regardless of being in L or D mode.

So that’s the trick!

One needs to learn how to throttle the accelerator, instead of simply being on or off.

See, that’s the only difference. If you actually feather the accelerator to create a true throttle then you are always in complete control. Regardless of D vs L, keep it between 35 and 45 and you are not getting any energy back, but you are slowing down (most efficient). Anything between 25 and 35 and it won’t matter if you’re in D or L, same amount of Regen.

The difference is only that if you take your foot entirely off the accelerator (bad!) Then you will Regen more in L – and if you have to accelerate back again then yes you’ve lost energy. Only in the very limited circumstance where that extra deceleration wouldn’t have happened in D can you say that D is more efficient.

The benefit is that you can, with only 1 foot and no lateral movement, have much greater control over your speed so that you don’t have to use the paddle or brakes as much.

The downside is that you have to retrain yourself and maybe you don’t want to, entirely your decision.

But in both modes (D/L) the accelerator is a throttle and you have the ability to control how much energy you use and de/acceleration you have.

Bonus points to anyone who gets the banner image.